Situated on the South bank of the river Tyne between Jarrow and Gateshead, it was recognised as an independent Urban District in 1894, and adopted the Ellison family crest as it's coat of arms.

Only to be swallowed up in 1974, when it came together with the towns of South Shields, Jarrow and the Urban District of Boldon to create the Borough of South Tyneside. 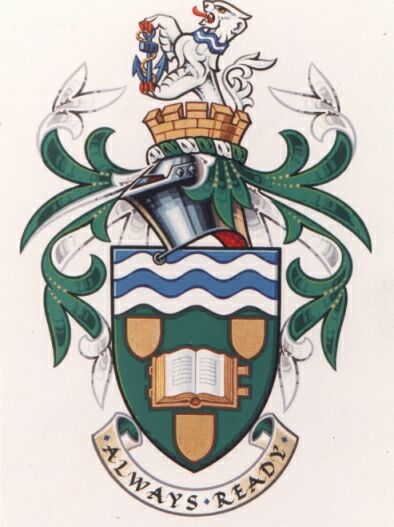